Yonex Co., Ltd. is proud to announce the ASTROX 99, the newest racquet in the ASTROX series, which continues to gain a never-before-seen level of trust among the world’s top badminton players. Targeted at advanced players, the ASTROX 99 is designed to deliver power from hit after hit.

Until now, the ASTROX series has utilized next-generation graphite “Namd” in the shaft, which results in a large increase in the snapback speed of the shaft, producing greater smash speeds. But the ASTROX 99 has adopted Namd in the entire body of the racquet, including the frame, doubling contact time with the shuttle, resulting in an explosive shot as the racquet returns from flexed to straight at the end of the swing. Additionally, the Energy Boost Cap shape is designed to encourage even more flex in the shaft, further benefiting from the effects of the Namd graphite.

The series trademark technology, Rotational Generator System, which contributes to a smooth transition from shot to shot also helps the player maximize the effects of the entire Namd body.

The design of the Yonex ASTROX 99 is inspired by the power and energy of the sun. The base of orange and black echo the sun spinning in the vast blackness of space, while red highlights recall the explosive solar flares that occur on its surface.

Featuring a head-heavy balance and stiff shaft, the AX99 offers players an explosive, performance racket with an extra focus on power and smashing. Yonex's Rotational Generator System ensures that this racket performs superbly while defending, and offers extra speed for mid-court driving, net shots, drop shots and defending opposing smashes, while the head-heavy balance and Namd graphite ensures that this racket has simply unmatched power for explosive and steep smashes.

Steep Attack - Overwhelm the opposition with the fast and powerful ASTROX. For players who demand a steep angled and devastating smash, taking the point to their opponent.

In high performance racquets, it is common to combine nanomaterials with resin that connects graphite fibers, but in Namd, nanomaterials are directly adhered to the graphite fibers and resin is greatly increased. This major improvement produces a shaft that flexes and stores energy, delivering explosive force on impact with the shuttle. In the ASTROX 99, Namd has also been incorporated in the racquet frame, which helps it to “hold” the shuttle, increasing contact time and, resultingly, the speed and force with which it is expelled.

By applying the counterbalance theory, weight is distributed throughout the grip end, frame top and the joint for maximum control. The transition to the next shot can be performed smoothly and in rapid succession.

The new shape allows the shaft to flex, which ensures the maximum effect of Namd (more flex and faster kick-back graphite material)” and stabilizes the racquet face by preventing the shaft twisting, increasing control. 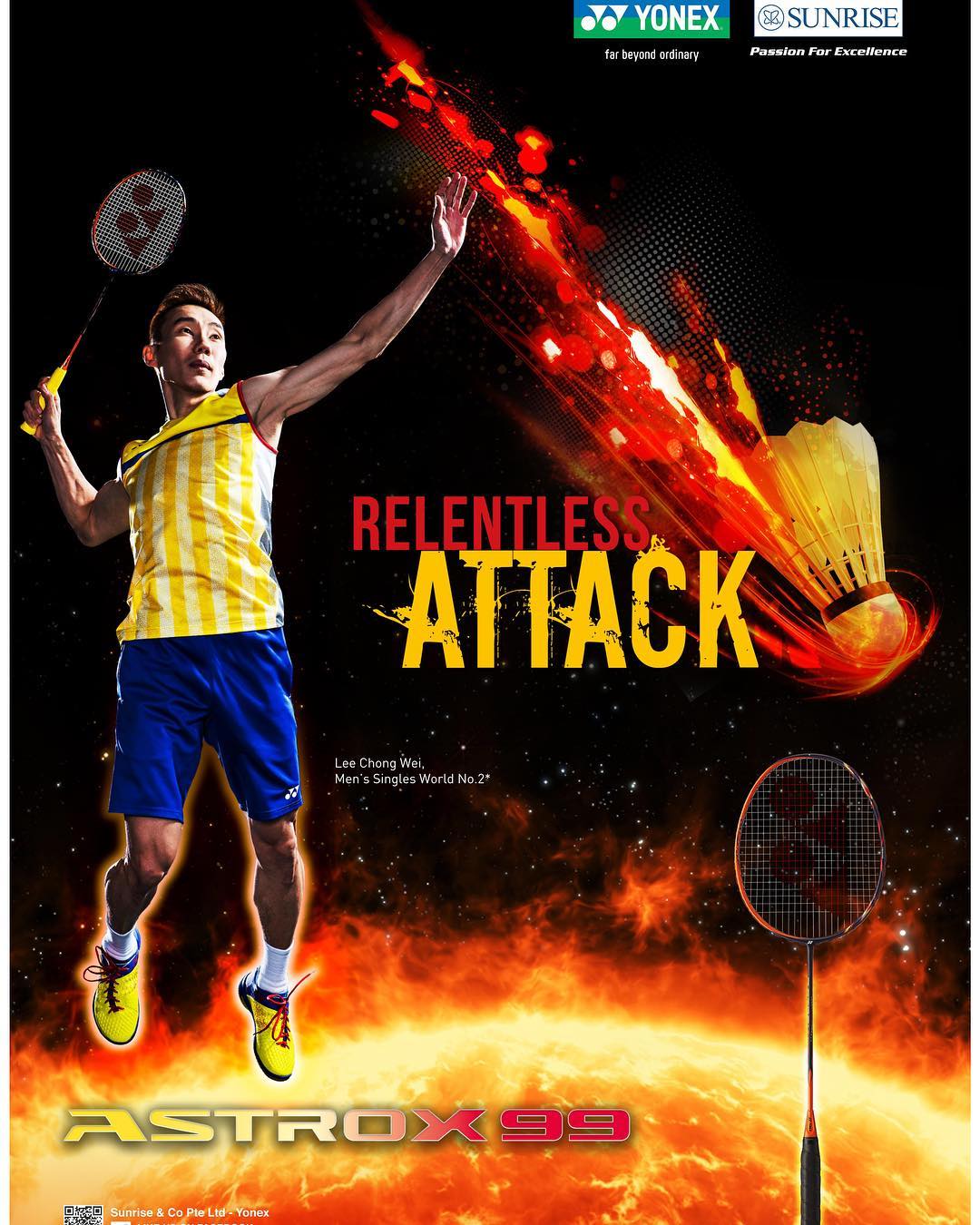 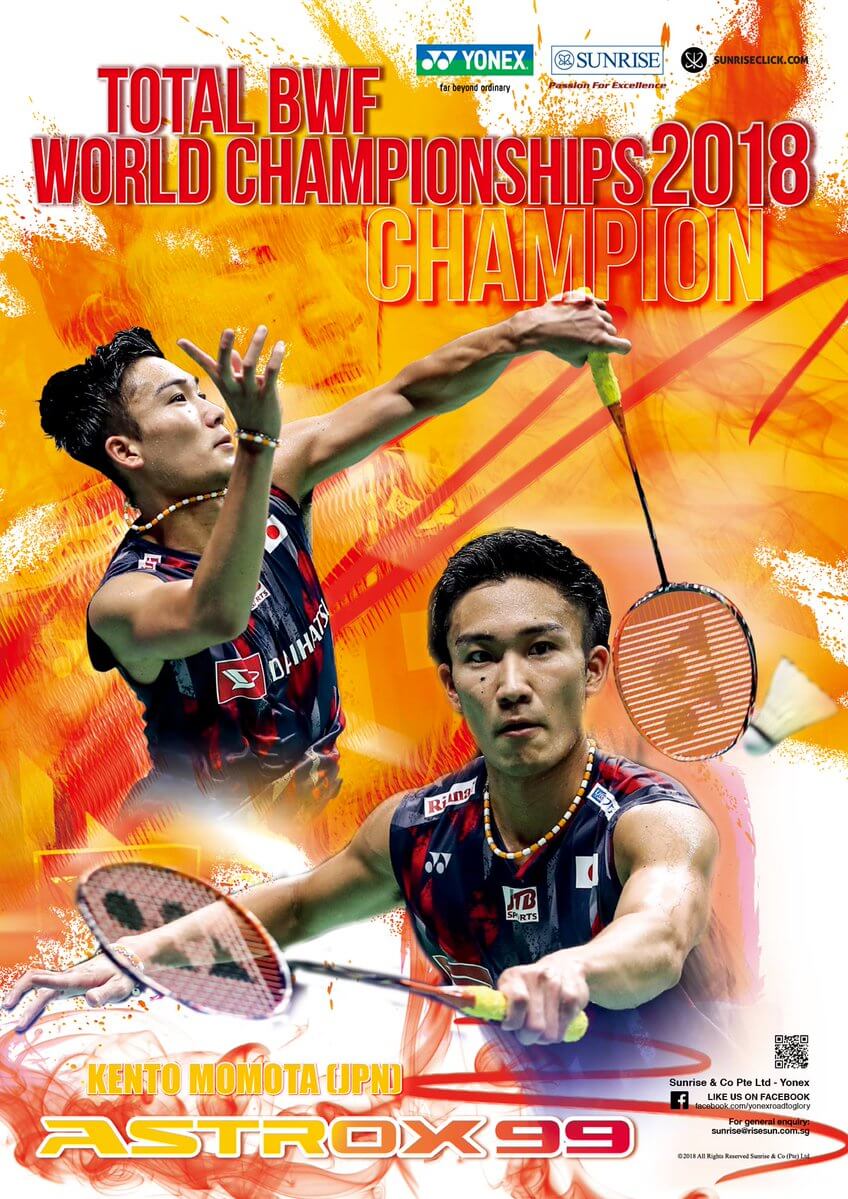